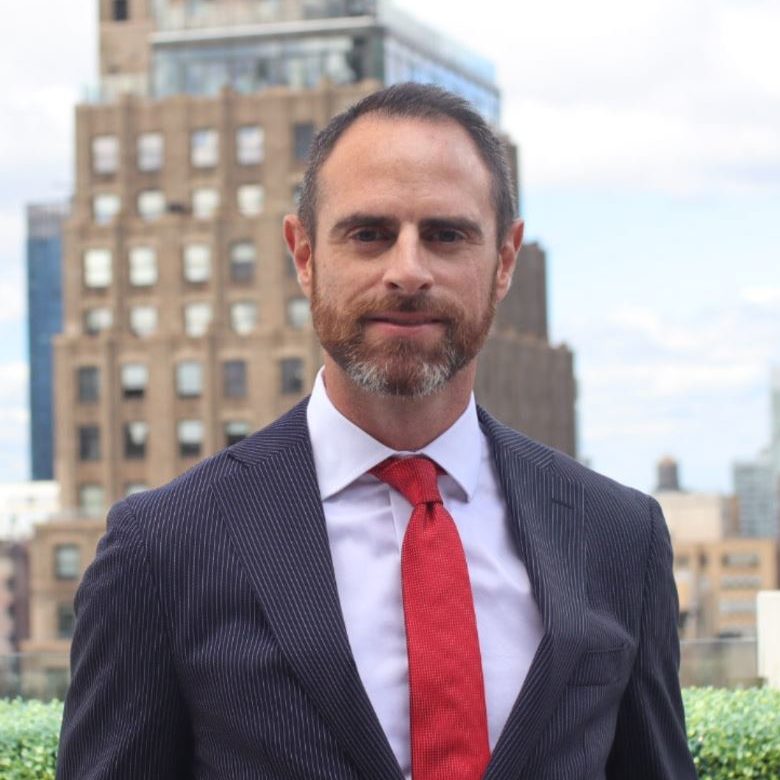 Jason Hudson serves as the Chief Executive Officer at Cornerstone Land Abstract. In his leadership role as CEO, Jason focuses on enhancing growth and financial performance while promoting a culture of growth and innovation, a core value of the firm.

Prior to entering the title insurance industry in 2003 as a recorder and title closer, Jason worked as an Account Executive for the New York Mets.

A graduate from Fort Hays State University, Jason received a Bachelor of Science degree in Health and Human Performance, Recreation and Sports Management in 2000. While at FHSU, Jason was an accomplished student-athlete competing on the men’s track and field team as a decathlete.