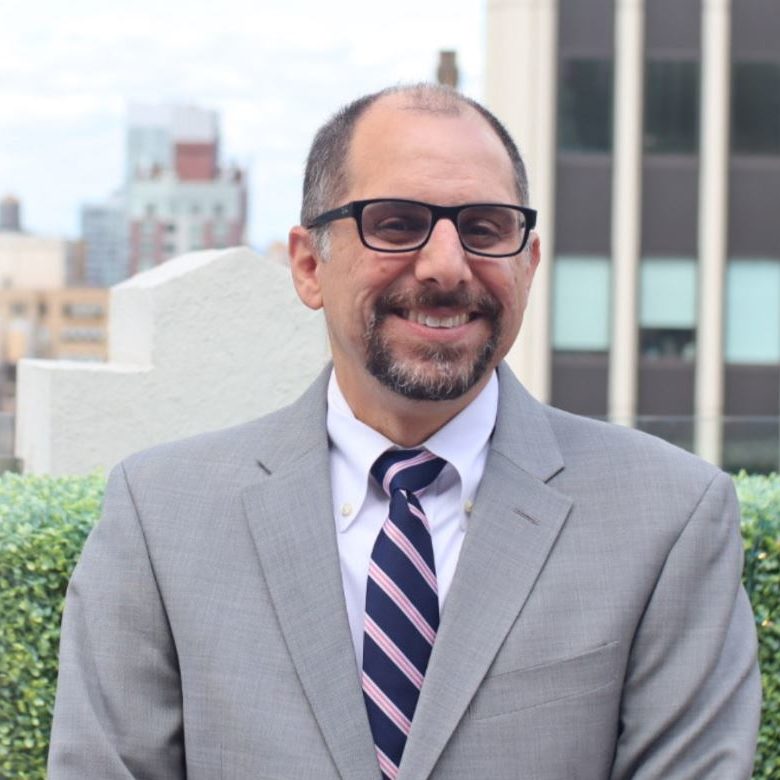 Mr. Carrozzo began his career in a general law practice in Forest Hills. Throughout law school and intial practice, Peter
worked as a research assistant and contributor to a number of law review projects and legal projects.

Peter attended New York University School of Law to pursue an LL.M. with a concentration in Legal History and Legal
Scholarship, focusing on real property. During that time, Mr. Carrozzo wrote and published his first law review article:
Tenancies in Antiquity: A Transformation of Concurrent Ownership for Modern Relationships, Marquette Law Review,
Winter 2001, Volume 85 which focuses on the methods of concurrent ownership and their effect on same sex couples.

Mr. Carrozzo pursued an academic career while focusing his law practice on real estate and title insurance. Over the
course of several years, Mr. Carrozzo wrote a history of the changes to the American mortgage in the twentieth century,
relating how the ancient concept of a mortgage as a “dead pledge” on land for the purpose of borrowing money evolved
into an international investment vehicle with both positive and negative consequences. His published articles on this
topic include: Marketing the American Mortgage: The Emergency Home Finance Act of 1970, Standardization and the
Secondary Market Revolution, Real Property, Probate and Trust Journal, Winter 2005, Volume 39; and A New Deal for the
American Mortgage: The Homeowners’ Loan Corporation, the National Housing Act and the Birth of the National Mortgage
Market, University of Miami Business Law Review, Winter 2008, Volume XVII.

As an Adjunct Professor at John Jay College of Criminal Justice where he taught Constitutional Law for 11 years and
maintains a website, www.Constitutionland.com, which attempts to bring constitutional law to “we the people.” He is also
published playwright with a number of staged productions in Manhattan, and a contributor to numerous blogs on a number
of legal issues ranging from real property law, title insurance and civil rights.